cmaadmin (HEAL)
Dec 21, 2020
President-elect Joe Biden has picked an experienced  state regulator, Michael S. Regan of North Carolina to lead the Environmental Protection Agency.
Regan, who is head of North Carolina’s environmental agency was one of several contenders whose name emerged in recent days. Biden’s pick was confirmed Thursday by a person familiar with the selection process who was not authorized the discuss the matter publicly before the official announcement and spoke on condition of anonymity.
Regan became environmental chief in North Carolina in 2017 and made a name for himself by pursuing cleanups of industrial toxins and helping the low-income and minority communities hit hardest by pollution.
Read More
Read Next 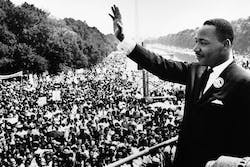 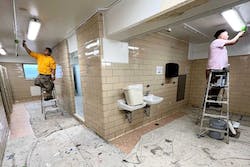 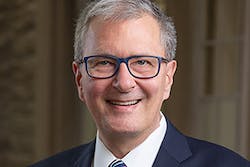 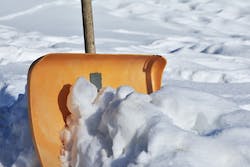