Maryland set up its legal medical marijuana industry with hopes of racial diversity and equity in spreading profits, but none of the 15 companies that were cleared this week for potentially lucrative growing licenses is led by African Americans.

Some lawmakers and prospective minority-owned businesses say this is unacceptable in a state where nearly a third of the population is black, the most of any state with a comprehensive legal pot industry. They say the lack of diversity is emblematic of how, across the country, African Americans are disproportionately locked up when marijuana use is criminalized yet are shut out of the profits when drug sales are legalized. 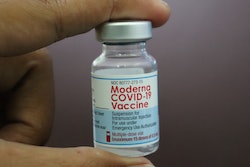 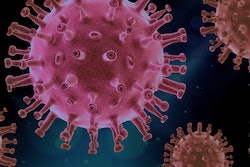