WASHINGTON — The Trump administration will deny visas to immigrants who cannot prove they will have health insurance or the ability to pay for medical costs once they become permanent residents of the United States, the White House announced Friday in the latest move by President Trump to undermine legal immigration.

Mr. Trump issued a proclamation, effective Nov. 3, ordering consular officers to bar immigrants seeking to live in the United States unless they “will be covered by approved health insurance” or can prove that they have “the financial resources to pay for reasonably foreseeable medical costs.”

The president justified the move by saying that legal immigrants are three times as likely as American citizens to lack health insurance, making them a burden on hospitals and taxpayers in the United States. Officials cited a Kaiser Family Foundation study that said that among the nonelderly population, 23 percent of legal immigrants were likely to be uninsured, compared with about 8 percent of American citizens. 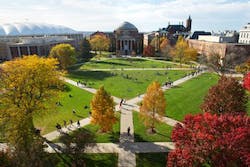 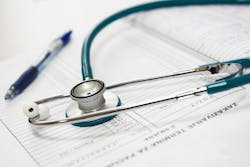 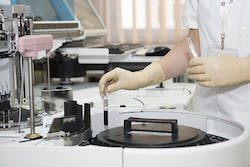 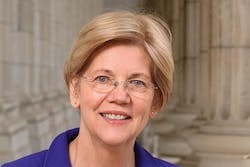