Olympian Raven Saunders Looks Toward Tokyo, With A Focus on Mental Health

He and his family had been living in a car as they endured financial difficulties, and the circumstances weighed on him, according to The Washington Post. Gowdy, 17, had been awarded a full scholarship to play football for Georgia Tech, where he was due to start classes a week after his death. 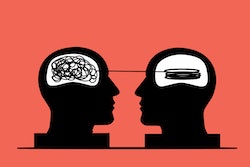 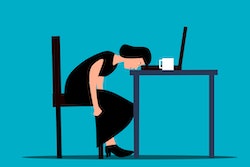 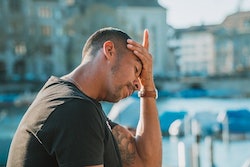