Dr. Anil Nanda, a high-profile surgeon who heads the Department of Neurosurgery at Rutgers University’s two medical schools, was placed on paid administrative leave Thursday amid allegations about what was only described as his “professional conduct” at Robert Wood Johnson University Hospital in New Brunswick, according to a university spokesman.

Rutgers officials would not disclose what sparked the disciplinary action, or their cause for concern.

“Questions about Dr. Nanda’s conduct at Robert Wood Johnson University Hospital have been brought to our attention as well as the attention of the hospital,” said Peter McDonough, a Rutgers spokesman. “Both the university and the hospital will be conducting investigations into the alleged conduct.” 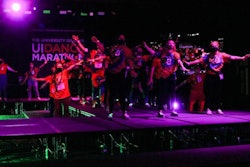 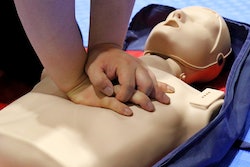 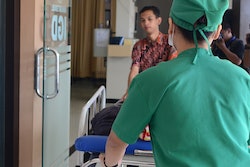 U of Virginia Receives $2.14M Grant to Decrease Burnout in Healthcare and First Responders 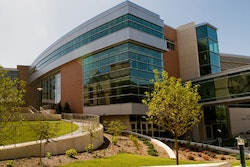 Depaul University
Find A JobPost A Job
Other News