Stepping Up to Support Women in Transition 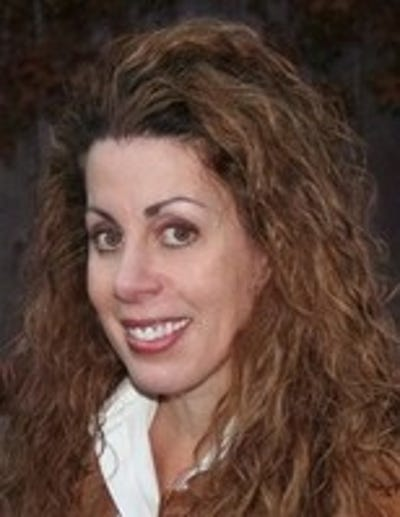 Her passing shocked the community she had built at Lane Community College in Eugene, Oregon. DiMarco had been instrumental in the development of Lane's Women in Transition (WIT) program since she started working there in 1997. Before she retired in 2019, she had touched the lives of more than 7,000 WIT students and their families, putting them on paths to success they might otherwise have never envisioned for themselves.

Transitions programs originated in the late 1970s to target displaced homemakers. Through DiMarco’s leadership at Lane, she opened up the program to all kinds of women in need, creating safe spaces for those with histories of abuse, who lost their jobs, who were first-generation or non-traditional students, who were looking to find themselves and their purpose.

As funding for displaced homemaker programs began to ebb, and many programs decoupled from their parent institutions or closed their doors altogether, DiMarco’s leadership kept the WIT program alive and embedded at Lane.

Finding transition programs connected with a community college these days is rare, but some do exist. As more women and more women of color are displaced from the workforce, experts who work in these programs say they could play a vital role bringing women back to the classroom and back to the workforce.

The experience of Conley Phelps is a testament to the benefits of a transition program. She is currently a student at Lane, though she says she never saw herself going to college. Phelps was in one of the last classes to be taught by DiMarco before she retired.

Phelps came to WIT after losing a long-time job sent her adrift. She had wandered to and from various career assistance programs before she found herself at Lane.

“I still remember the rainbow-haired sylph of a girl who took me by the wrist and got me enrolled,” she said with a laugh.

Phelps was deeply reluctant to be on a campus. Her aversion to the educational experience started back in high school when she regularly dropped classes from boredom. But under DiMarco’s guidance, Phelps found her situation, and the way she saw herself, begin to change.

“Suddenly, a community is developing around me, who want to help,” Phelps said, attributing the atmosphere to the nature of the academic arena. “It was a bandage, tonic for my soul.”

From the beginning to the end of her 11-week course, Phelps said her classmates were transformed. Each story told triggered another women’s epiphany and created intellectual and emotional connections. Phelps recalled hearing stories of horrific trauma that women had overcome and learning how that trauma impacted the image women were able to present onto the world.

Federal funding for displaced homemaker programs were a result of the increased divorce rates of the 1960s and 1970s. Many women were suddenly responsible for earning an income when many had not gone beyond a high school education and had never been responsible for managing a household budget.

By the end of the 1980s, displaced homemaker programs numbered in the hundreds and were located in community colleges and vocational technical schools, or community-based organizations. However, as funding for these programs decreased, schools were increasingly faced with the choice of whether or not to take on the funding of these programs. Dr. Kate Barry, the director of the women’s center at Lane Community College for 24 years until 2008, said that many institutions could not take on the additional financial burden.

“People tend to pare back to what they feel is essential, which usually means a certain picture of what a student looks like,” said Barry. Typical students are 18 years old and fresh out of high school. For many WIT programs, students are markedly atypical: older, some without high school diplomas, many with full-time jobs or children to care for.

“At Lane, we were very fortunate. We’d demonstrated that the model was successful, and the college picked up the cost, and does still support the program,” said Barry.

Cicely Campbell is the director of the WIT program at Cuyahoga Community College in Cleveland, Ohio, affectionately known as Tri-C. “Our program began in 1978. To my understanding, it received federal funding until the early 2000s. That’s when we changed our name from Displaced Homemakers to Women in Transition.”

Tri-C took advantage of the freedom available to its programming now that it was no longer relying on federal funds. They made their program free and, like Lane, they broadened the parameters for who they could bring under their umbrella. “We still service the under-employed, but also the empty-nester, the caretaker, someone who had their own health struggles or someone who feels stuck, not sure how to move forward.”

“This program is important, because it gives women a safe space to be vulnerable, very authentically themselves in a supportive environment, so they can go on to set goals to support themselves and their families,” said Campbell. 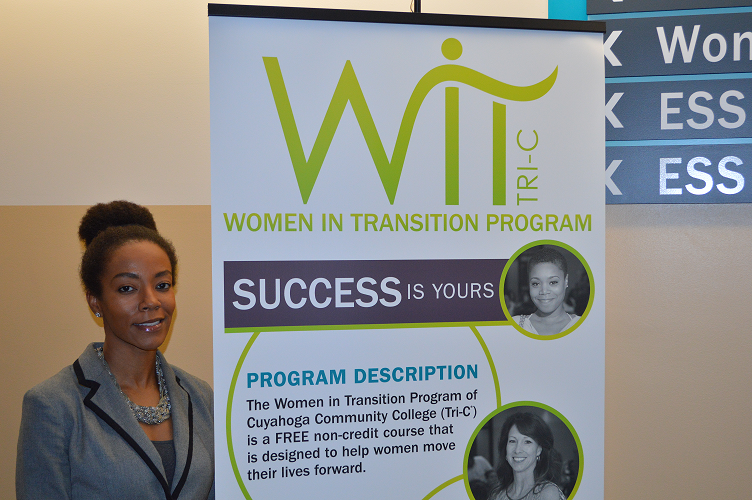 While every student’s goal is not educationally oriented, the WIT program's location on campus allows the faculty to easily connect their students with departments throughout the college, help them decode the occasionally baffling language of higher education, and understand how education can take them where they’d like to be in their careers.

That means, said Campbell, that “it’s not, ‘Just go to college,’ it’s, ‘Go talk to so-and-so in enrollment.’ We take tours of the programs, so they can get a good touch and feel of a potential degree or career path for them.”

“You have a program embedded in an educational setting whose instruction is to help you move wherever you want to be,” said Barry. “You don’t have the gap outside of education. You’re right here. You can establish connections, have those resources.”

Being in a classroom, said Barry, creates the potential for the magic spark, something only found in the connection between the instructor and their students.

“It’s alchemy,” Barry said, “Between classroom and instructor, when the classroom is an inspiring place. [Cara DiMarco] created that. She really developed that instructional model that fosters connections and community.”

DiMarco’s plans for the future of WIT were to expand the program and take the successes of her classroom and replicate it nationally. But COVID-19 put those plans on hold, and she died before being able to move beyond the initial sketches of her vision.

Friends and former colleagues, like Tina Lymath, said that WIT was DiMarco’s baby, and her investment in its growth was paramount. Lymath worked near Di Marco at Lane at the clothing stash, a hand-me-down store in the women’s center at Lane where students could find affordable or free items to wear.

“Cara was an empathetic person,” said Lymath. “We talked a lot about dysfunction in families, and she seemed to be able to spot someone. She would just know, immediately, if someone had gone through that.”

Lymath said that women at their lowest points were transformed by the WIT program. “Because of the program and Cara and her teaching, [women in the program] came out with Ph.Ds., master’s degrees. That’s what the program is all about, helping women find the gold in who they are.”

Phelps has found her gold, and her potential, thanks to DiMarco. Her time with WIT gave her the clarity she needed to see her path forward and to find the supports  for her success. She will be graduating in the winter with two business certificates and her associate degree in business management.

Phelps attended an open-mic memorial service that was held for DiMarco on September 17. Students, colleagues, family, and friends all had a chance to speak for the woman who helped shape not only a deeply influential program but helped shape the course of their lives. Barry and others are working to create a scholarship to Lane in DiMarco’s name, and will organize a bigger celebration of her life, work, and her legacy, sometime in November.

Liann Herder can be reached at lherder@diverseeducation.com. 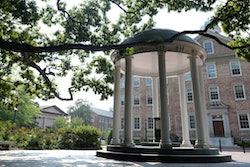 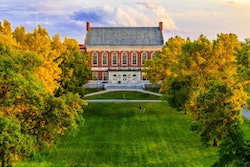 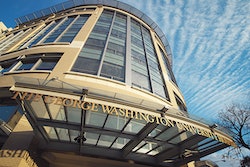