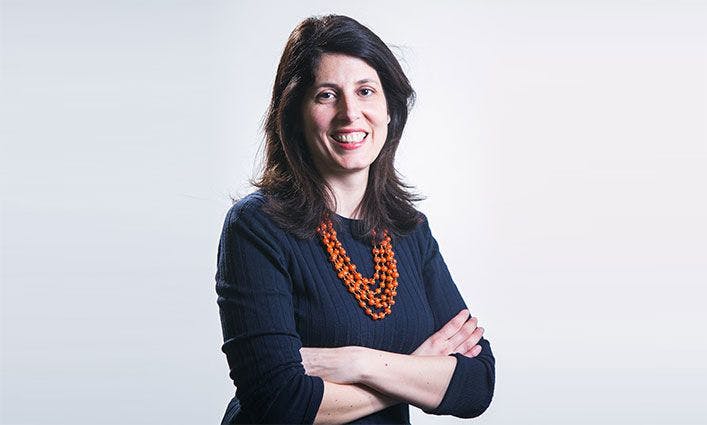 Dr. Maria D’Agostino, professor of public administration at John Jay College of Criminal Justice and co-author of the studyThe pandemic exposed and worsened many inequities for women, transgender, and non-binary people, including in academia. But higher education and other institutions may be able to learn from New York City’s gender equity legislation in recent years, say the authors of a new study from the John Jay College of Criminal Justice for NYC's Commission on Gender Equity (CGE).

“Working with those who are doing the doing—and incorporating learnings into academia—is so important and not done enough in our opinion,” said Dr. Nicole M. Elias, an associate professor in the department of public management at John Jay College as well as co-author of the study.

“One of the things that CGE had noticed before we did this report was that all of this legislation wasn’t in one place and easily accessible to people,” said Dr. Maria D’Agostino, a professor of public administration at John Jay College and the study's co-author. “And then during COVID, lots of gender issues were made worse, such as gender-based violence, so it became even more important for New Yorkers to know their rights.”

Elias and D’Agostino are founding co-directors of the Initiative for Gender Equity in the Public Sector (IGEPS), which conducted the study.

For New Yorkers, this study’s timing may be especially noteworthy as Kathy Hochul recently became the first female governor of New York state after former governor Andrew Cuomo resigned following allegations of sexual misconduct. The scandal highlighted the sexual assault and harassment that many women, transgender, and non-binary people continue to face in the workplace.

“Our partnership with IGEPS helped CGE achieve one of its key goals—to ensure that New Yorkers can readily access information on the gender equity gains made since 2014,” said Jacqueline M. Ebanks, executive director of CGE.

One key gender equity gain from the IGEPS study was a 2017 New York City law requiring agencies designated by the mayor to survey everyone whom the agency serves on their sexual orientation and gender identity. Each agency for the first time must gather this demographic information, create a report summarizing the data, and regularly review their data collection process. 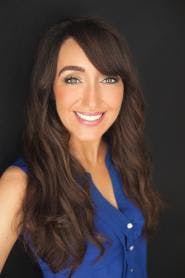 Dr. Nicole M. Elias, associate professor in the department of public management at John Jay College of Criminal Justice and co-author of the study“This study reveals how much goes on at the local level. And how committed administrators, legislators, and nonprofit professionals are to this work,” said Elias. “This commitment is not confined to just one aspect of city government. It’s not only within CGE. It’s intertwined with several agencies, especially for data collection.”

“It might not seem like a big deal to simply add an “X” to the “M” and “F” markers, but it is a big deal when it comes to the way that bureaucratic systems are set up to deal with identity,” said Elias. “In New York City, to add not only the ‘X’ marker but the gender pronoun question means a whole part of the LGBTQ+ community can be more recognized and accepted through formal processes of government.”

D’Agostino also noted some students worked with the authors on the report as part of experiential learning and encouraging partnerships between academia and the public sector.

“So not only was the work of CGE informing our research, but we were training a whole new generation of public sector workers,” she said. “Students were gaining insights into all these laws, what language to use, and how to bring a gender lens to policy. Academia has a lot to learn from the public sector and vice versa.”

Regarding what higher education can take away from the study, Elias added that much of the report can serve as a model for policies and programs to create more gender-equitable institutions.

“Colleges and universities can replicate what New York City is doing, such as with sexual harassment reporting or gender pronoun data collection,” she said. “They can especially take a page from the public sector’s book on stronger accountability structures for reporting sexual harassment, how to make a culture of reporting much more acceptable.”

Elias noted recent reports of universities dismissing or even threatening to punish students for reporting sexual harassment or assault:

“When we see things like that going on in academia and compare it to what’s put forth in this legislation, there’s a big gap,
she added.

For example, pointing to city laws on gender equity that reach across agencies, D’Agostino said that higher education’s accountability work must stretch beyond silos in a system that, like local government, is often decentralized.

“Another big takeaway of this study is the more information, the better,” said Elias. “When you have the data, you can point to a problem and work toward a stronger solution to it.”

D’Agostino and Elias encouraged fellow faculty to reach out to local government agencies and their communities to collaborate on research projects. For future studies on gender equity and public policy, they said that they wish to see how other localities beyond New York City are also trying to address gender equity.

“Two other questions come out of this report for next steps,” said Elias. “How do we assess the impact of these laws? And beyond a quantitative measure, how does this work truly impact the lived experiences of New Yorkers? For individuals just trying to navigate their gender identities, what does this legislation mean to them? We can’t lose sight of that human aspect.”

Rebecca Kelliher can be reached at rkelliher@diverseeducation.com. 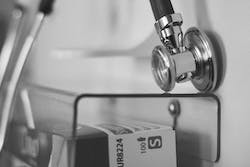