Students began flocking back to the six campuses of the University of Maine this fall hoping for a more normal college experience, one without shutdowns or Zoom classes.

As those tens of thousands of students returned to residence halls and full classrooms, university leaders hoped the measures they put in place would keep Covid-19 cases down and avoid widespread cases that shut down many campuses nationwide last spring.University of Maine President Joan Ferrini-Mundy, who chairs the system's Science Advisory Board, told CNN they prepared a science-based, multifaceted approach with the help of a team that included an epidemiologist, a statistician, microbiologists and virologists.

As the semester began at the end of August, university officials were about to find out if it would work. 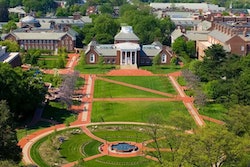 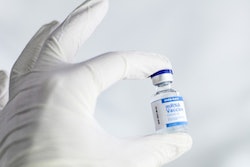 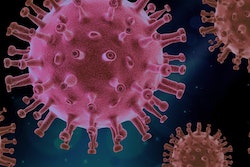 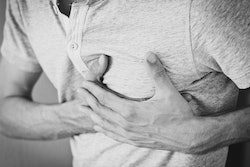